The following vehicles and operators are exempt from the EC Drivers Hours Regulations. (If you are not 100% sure then make sure you follow the rules and speak to VOSA to clarify your legal position)

National governments may make additional exemptions if they see fit.

Goods vehicles where the maximum permissible weight of the vehicle and the trailer if used is under 3500 kg. This means the plated weight not the actual physical weight.

Vehicles which are not yet in service (Pre Registered)

Utility Vehicles used in connection with:

Vehicles used in agriculture, forestry or fishery for carrying goods within a 50 Km radius of the place where the vehicle is normally based (In the case of fishery the exemption only applies to the movement of fish from landing to first processing on land and transfer of live fish between farms)

Vehicles used as shops at local markets or for door-to-door selling, mobile banking, mobile libraries and events or exhibitions where the vehicle is specially fitted for such purposes.

Vehicles with a maximum permissible weight of not more than 7.5 tonnes carrying material or equipment for the drivers’ use in the course of his work within a 50 kilometre radius of the place where the vehicle is normally based, provided that driving the Vehicles does not constitute the driver’s main activity.

Vehicles used for carrying animal waste or carcasses, which are not intended for human consumption.
Vehicles used for carrying live animals for farms to local markets and vice versa or from markets to local slaughterhouses
Vehicles operating exclusively on islands not exceeding 2,300 square kilometres in area, which are not linked to the rest of Great Britain by a bridge, ford or tunnel open for use by motor Vehicles.
Vehicles with a gross vehicle weight (including batteries) of not more than 7.5 tonnes used for the carriage of goods and propelled by means of gas or electricity.
Vehicles used for driving instructions with a view to obtaining a driving licence, but excluding instructions on a journey connected with carrying a commercial load.

Drivers and operators should also understand the driver hours rules in full and the Drivers Hours Handbook, which fully explains all the rules with real examples, makes it easy to understand and explain to others. This simple E-Book can be viewed on a smartphone meaning you can take it on the road with you for easy reference. 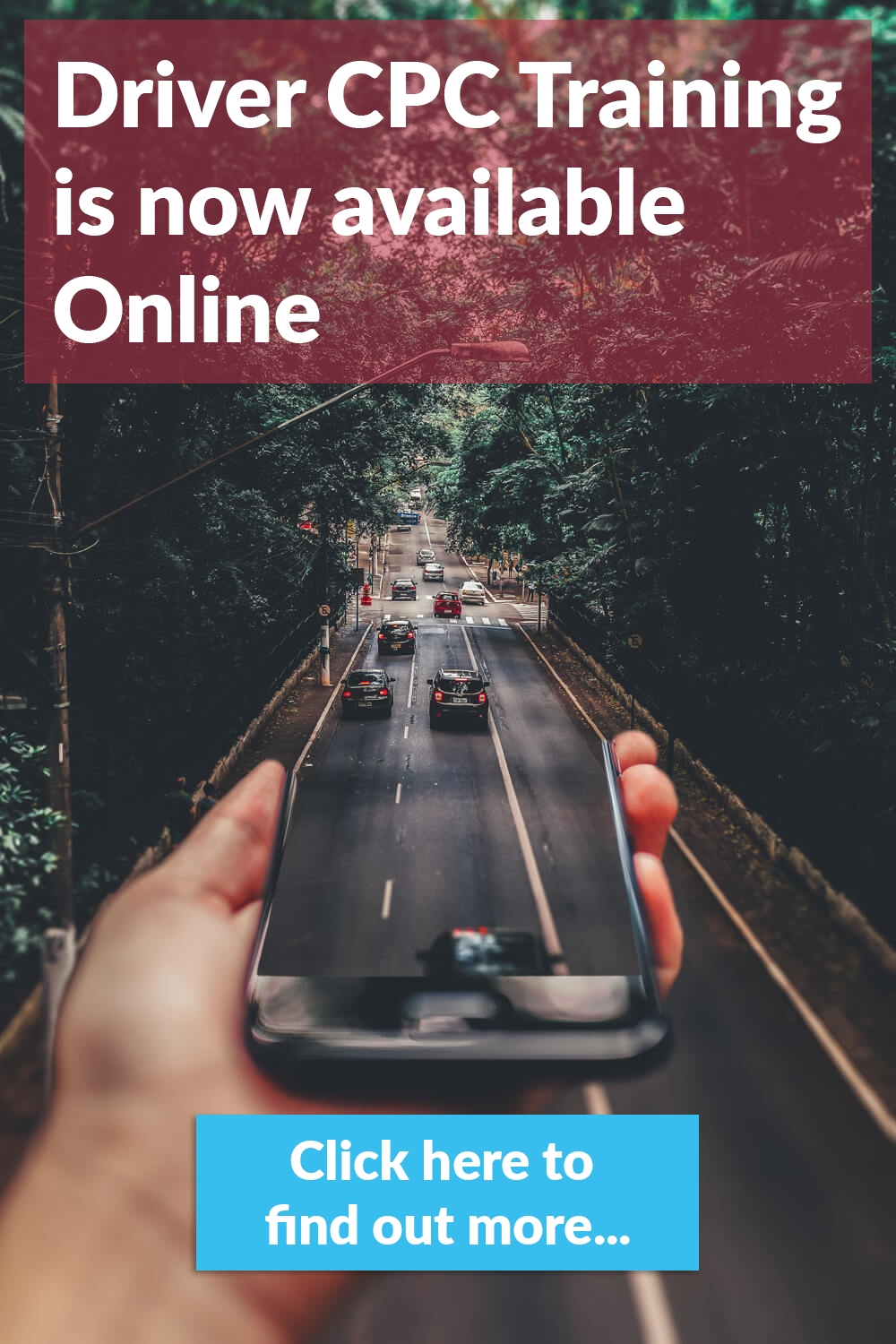 Click the Book for your Free Drivers’ Hours Guide 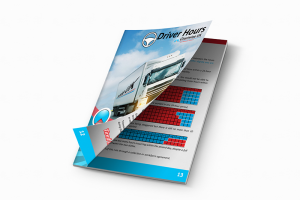 The Drivers Hours Handbook is great. It breaks down all of the the complicated European Laws and makes them so easy to understand. All of the same information is out there in government manuals but it is so difficult to understand that I had never really understood certain parts of the driver hours rules and how it fitted in with the working time directive. The way everything is explained in this manual makes it so easy to understand and the real life examples just help to confirm that unders… END_OF_DOCUMENT_TOKEN_TO_BE_REPLACED

Until we found your website we were operating illegally with no idea about the rules. I don’t know how we got away with it for so long but I just want to thank Chris for all his advice and John for helping us set up the systems we needed to stay on the right side of VOSA.

We use the driver training dvd all the time. When i get the tachograph reports back the worst two drivers are pulled into the office and made to watch the dvd before starting their shift. Just doing this has reduced the number of infringements by over 60%. I also like your emails each week, they have helped us improve our transport department over the last 9 months.

I have provided all my drivers with a copy of the drivers hours handbook and the feedback has been brilliant. The difference in the number of driver hours offences is already noticeable after only a month. When you add up all the potential fines from 63 drivers it can be very costly so I can already see how this has saved us money.

I just received the Driver Hours Guard and have picked it up straight away. It is a brilliant product and well worth the money cheers

The driver hours handbook is much easier to understand than the long winded VOSA manual. I will recommend it to other drivers. Thanks

This website uses cookies to improve your experience while you navigate through the website. Out of these, the cookies that are categorized as necessary are stored on your browser as they are essential for the working of basic functionalities of the website. We also use third-party cookies that help us analyze and understand how you use this website. These cookies will be stored in your browser only with your consent. You also have the option to opt-out of these cookies. But opting out of some of these cookies may affect your browsing experience.
Necessary Always Enabled

Any cookies that may not be particularly necessary for the website to function and is used specifically to collect user personal data via analytics, ads, other embedded contents are termed as non-necessary cookies. It is mandatory to procure user consent prior to running these cookies on your website.